For decades, large supermarket chains dominated the global food market. But gradually their business model seems outdated: a fierce price war between retailers and the arrival of large digital corporations like Amazon and Alibaba are plunging supermarket chains into an ever deeper crisis.

Since the 1960s, large supermarket groups have been considered unassailable. But for some years now they have been in a deep crisis – and dragging down traditional players in food distribution. In the wake of a fierce price war between retailers, the corporations are resorting to increasingly aggressive commercial negotiation methods at the expense of suppliers, farmers and producers, often leaving the boundaries of the European legal order.

But it is not only between supermarket groups that there is a fierce business battle: since the arrival of digital giants, such as Amazon and Alibaba, supermarkets also have to face new players that are investing exponentially in the food sector and visibly threatening the business of the historical groups.

In the United States, Amazon has opened its own chain of supermarkets to outcompete its business rivals Walmart and Target and capture the American grocery market. In China, Alibaba and JD.com are investing in different parts of the grocery supply chain. They are opening their own poultry, fruit and vegetable farms, replacing human workers with machines powered by artificial intelligence.

What are the implications of such a commercial revolution for employment conditions, the quality of our food and the future of the planet?

The Franco-German Culture Channel ARTE did extensive research and made a 60-minute documentary on the subject. Based on rare testimonies and documents, the documentary takes us behind the scenes of the temples of consumption and their shady business. The documentary is available on YouTube: https://www.youtube.com/watch?v=ATPROtys0Mc

While all grocery retailers are likely to work on capturing key trends such as online shopping, grab-and-go meals, increased quality expectations and a clear trend towards more healthy, sustainable and local products, decision makers and managers should examine whether their efforts are ambitious and fast enough to win. We see some retailers making bold moves—for example, introducing new health-focused private labels or expanding and improving their opening-price-point assortments. Others are reorganizing their businesses to substantially reallocate resources to online.

Real value becoming king, online becoming core, and the return of restaurants after Covid will put pressure on the profitability of retailers. While the push for value-added or premium products will counter some of this, retailers will likely have to make substantial efforts to maintain their profitability. Retailers need to further reduce their costs and find new margin pools to tap. Supply chain and back-o“ce process automation can be one lever to do so. In addition, advanced analytics offer the opportunity to identify new margin pools and further optimize profitability (for example, through more personalized offerings or optimized prices and promotions). In particular, assortment planning at a more granular level (even down to local or store-specific assortments) to better reflect the dynamics in the individual store’s catchment area might offer significant potential, given that the polarization of consumers is likely to further increase. 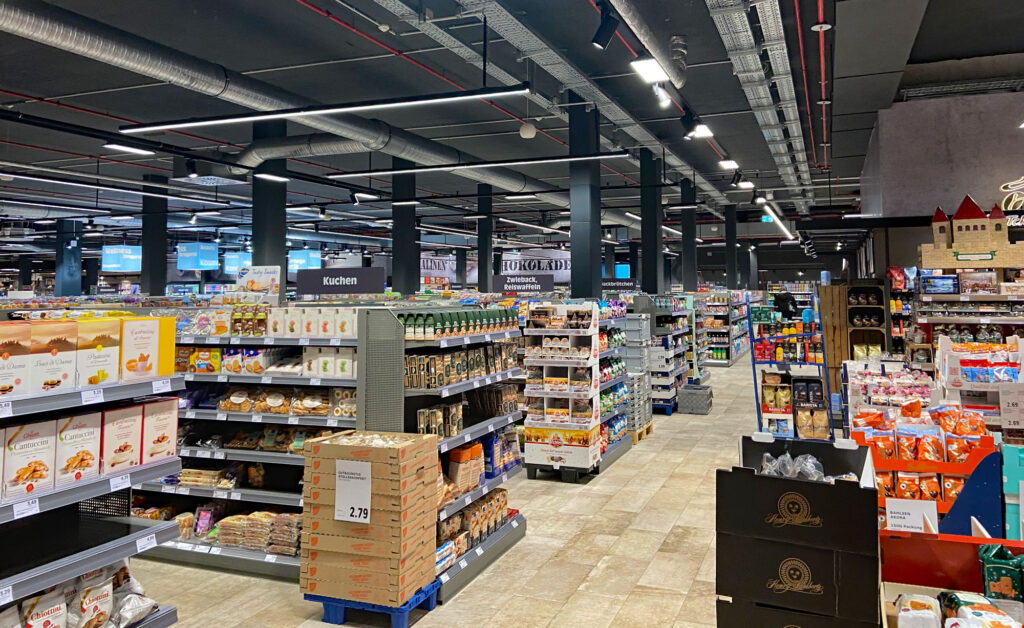 Explore new market opportunities with us:

All these developments and consumer shifts represent excellent opportunities for larger grocery retailers and smaller players to win new customers. Whether you’re a business owner looking to scale your company, a leader who needs your team to increase their productivity, or a success-seeker who wants a proven strategy to find answers to the consumer behaviour and expectations of new groups of buyers and younger consumers, FOOD AND WINE CULTURE has the expertise, training, systems and tools to make it happen. 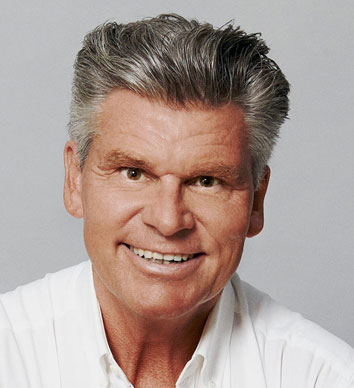 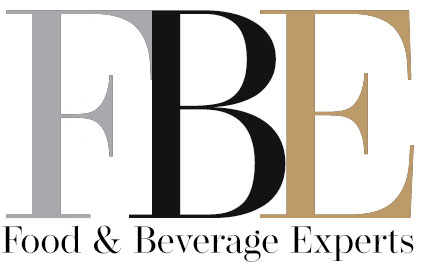